Why Crypto is Losing Value 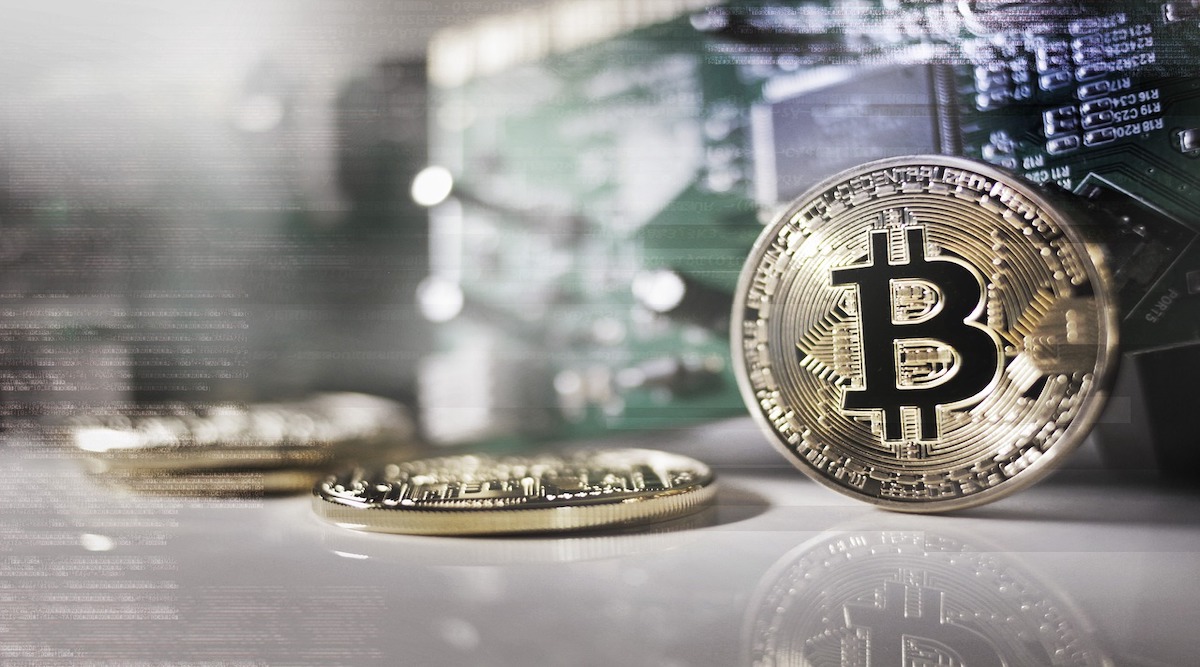 One of the biggest reasons why Crypto is loosing value is the increasing talk about interest rates and inflation. After Fed Chair Powell announced that interest rates will rise soon, stocks plunged. It’s not clear what exactly is driving crypto prices down, but Steve Ehrlich, CEO of Voyager, an online crypto trading platform, thinks that the collapse may have its roots in the tech industry. He says that the tech sector has a negative impact on the price of cryptocurrency, and the Fed wants to fight inflation.

A recent slump in the price of bitcoin brought the cryptocurrency to a new low on Monday, as investors continued to dump risky assets in the face of a tough macroeconomic backdrop. While Bitcoin has dropped more than 20 percent compared to the S&P 500, the decline was not as large as some observers expected. The crypto currency traded at less than $36,000 at the end of last week, its lowest level since early July.

The drop in the price of Bitcoin is a reaction to the recent interest rate hikes by central banks, which have been raising rates to combat rising prices. The US Federal Reserve raised its key lending rate by half a percentage point last week, marking the largest rate hike in more than 20 years. The move has sparked further worries about inflation and higher borrowing costs. Meanwhile, investors are also concerned about the impact of the Ukraine war on the global economy.

Despite the popularity of stablecoins, you need to consider the risks before lending out your cryptocurrency. It’s not as safe as a traditional savings account, and the returns will be heavily affected by the price of the digital asset, which could vary by as much as 10% on any given day. To combat this risk, you may want to use a stablecoin.

Stablecoins provide an alternative to a traditional bank account because they can serve as a bridge between volatile cryptocurrencies and stable real-world assets. Traders can trade stablecoins with crypto exchanges without incurring exchange fees, while maintaining a constant value versus the USD. However, because these currencies are not regulated by any government, they can be volatile in times of economic trouble.

Like stocks, Bitcoin’s price has been erratic in the past year, with its volatility often mirroring the rise and fall of the stock market. Bitcoin has lost its value during economic dips, conflicts, and policy changes, but has recovered in parallel with stock markets. Even the rise and fall of bitcoin have mirrored the performance of the S&P 500, Nasdaq, and Dow Jones indexes.

However, the strong correlations between the stock market and cryptocurrency prices raise a red flag for investors who might be looking to invest in crypto. These correlations are much higher than between stock prices and other assets, raising the question of spillovers of investor sentiment from one market to another. The authors of this paper examine the prices and volatility spillovers between bitcoin and stocks, and found that these spillovers were significantly higher in the years 2020-21 than they were in 2017-19.

In the early years of cryptocurrency, price fluctuations should be expected and even welcomed. This is the main reason that people are investing in bitcoin, and its lack of a central authority makes it an asset that fluctuates. This lack of a centralized authority allows prices to reflect investor opinions more accurately. Nevertheless, the volatility of bitcoin is something that makes it a source of debate among financial analysts. While Bitcoin’s volatility is an issue for new investors, the currency will probably continue to fluctuate in value for many decades.

One of the factors that drives the volatility of cryptocurrencies is varying belief in their utility as a store of value. A store of value is an asset that is supposed to hold its value over time. In other words, investors believe that a cryptocurrency will retain value and grow. Other investors view it as a hedge against inflation. And some think that it will be a better investment than traditional value stores. While it’s hard to know which side of the fence is on the right side, some investors say that Bitcoin has a bright future.

For the most part, bitcoiners don’t consider Bitcoin’s few-percent annual rate as a significant factor. Rather, they refer to inflation as an increase in the amount of money in circulation. Inflation occurs when a country prints more money than it can afford to spend. However, this does not have a negative effect on investors. Inflation has a negative impact on currency value, and the Federal Reserve will likely enact a dual mandate in response to the news. This will lead to asset price declines as monetary policy tightens.

Inflation has become a significant issue in the US, where a recent COVID-19 pandemic created ideal conditions for testing the theory. This meant that countries printed money in order to meet the stimulus requirements imposed by the World Bank. The global economy is suffering from a lack of liquidity, and this could affect consumer prices. The US consumer price index rose 4.2% from April 2020 to April 2021, the largest increase since September 2008.