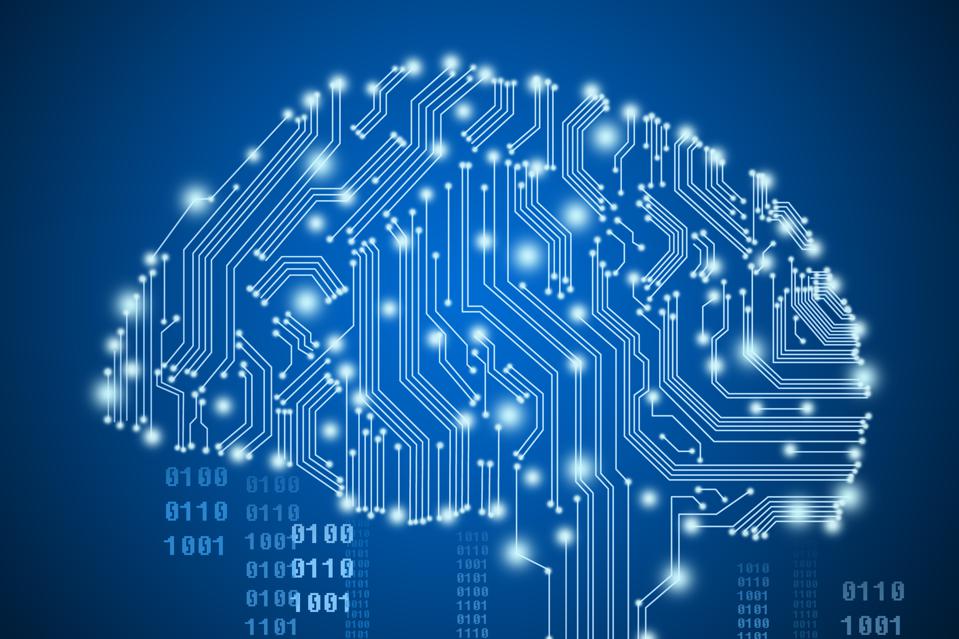 Technology is changing our world at a rapid rate. People of all backgrounds are needed in the tech sector to keep pace with the ever-changing technologies. Today, many tech companies are taking steps to address diversity gaps by providing resources and fostering more inclusive work environments. Additionally, many tech companies are teaming up with nonprofits to help solve diversity issues in the industry. Several women in tech organizations receive mentoring and increased visibility. Women in tech can help society in so many ways.

As the digital economy accelerates, tech executives must take their responsibilities as responsible and ethical tech leaders seriously. While it is no longer enough to focus on protecting the security of customer data, tech leaders must focus on the impact of technology on society as a whole. Today’s tech leaders are able to directly impact customer experiences and business outcomes. Privacy and ethical data uses will increasingly become top priorities as data becomes a currency in building trust in the customer experience. Google is hiring James Manyika to be its first SVP of Technology and Society. His responsibilities will include exploring the social impact of tech and defining Google’s stance on various topics.

The emergence of new technologies, such as the Internet of Things, is a key driver for change in the tech industry. The rise of the Internet of Things has transformed how we interact with the world around us. From lightswitches to ATM outlets, data points from all of these devices are used to trigger other actions. This technology has also become the first “people centric” trend, which uses technology to intentionally incentivise people to do certain things.

The technology industry requires individuals with critical thinking skills. These individuals must be able to identify patterns and cause, as well as find and communicate ideas. As a result, many successful tech professionals have been self-taught. While technical skills are an essential element, not everything in the industry involves programming. It also requires individuals with an analytical mindset to think outside the box. There are many career paths available in this industry, and a few tips will help you get started.

Careers in tech for women

The current state of employment for women in technology is not ideal. While STEM skills are a must, women should also consider soft skills. While technical skills are critical for any position, improving communication and emotional intelligence can help improve one’s chances of landing a good job. In addition, a resume that highlights transferable skills is a distinct advantage over other candidates. The recent government budget made a big push toward promoting women in tech fields.

Careers in tech for minorities

For those who are interested in careers in tech, there are many opportunities for people of color. With the help of many organizations, you can develop your tech skills and advance your career while meeting other professionals of color. Whether you’re interested in software development, data science, or any other area of technology, there are many options for you to get started. Many companies offer training and resources that are tailored to the needs of a specific group of people. 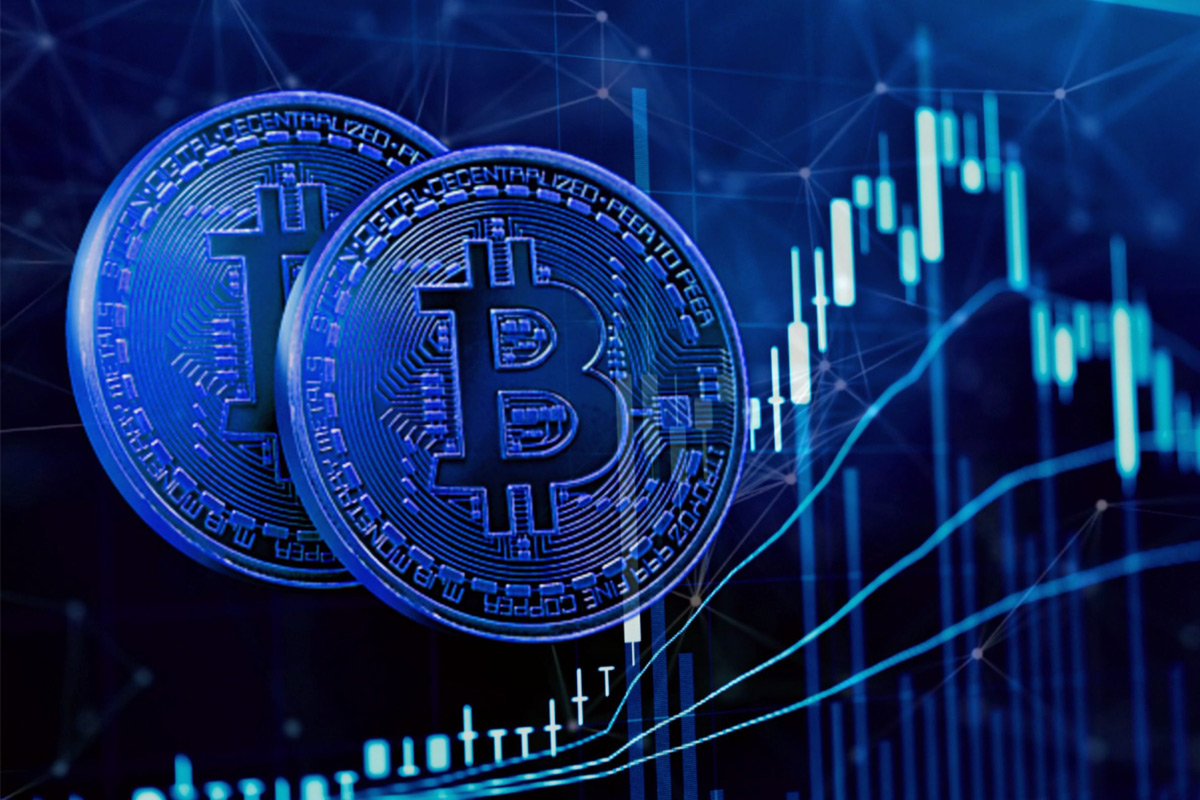 The rise of cryptocurrencies has been criticized for the lack of consumer protections. While many banks do not offer services in this area, they can refuse to do business with companies that offer them. Some economists worry that widespread adoption of cryptocurrencies will blind them to economic reality. In particular, consumers are not protected from fraud with traditional financial products, as Bitcoin does not have a government-regulated exchange. Nevertheless, many people are rushing to purchase these cryptocurrencies, and there are a range of different reasons for this.

The emergence of blockchain technology has opened up a range of possibilities for organizations. For example, using this technology to exchange digital assets can reduce transaction costs, since no third parties are needed to conduct transactions. However, using a public blockchain raises issues of responsibility and ownership, and organizations may not have the time or funds to establish the required infrastructure to ensure its reliability. Similarly, users must be able to remember their private keys, and the storage of a blockchain can grow rapidly over time, and they can also lose nodes if the blockchain becomes too large.

Nonfungible crypto tokens are decentralized, or not fungible to another cryptocurrency, but they can be traded on different networks, enabling users to buy and sell them. These tokens can be stored in DLT-agnostic wallet providers and exchanged on NFT marketplaces. Since June 2017, more than $25 billion dollars has been spent on nonfungible crypto tokens. Although the industry is still in its early days, there are already several NFT marketplaces and projects.

One of the most important uses for nonfungible tokens is as a form of digital goods. These assets have a unique property that makes them harder to fake, unlike fungible items such as dollars and ETH. In fact, fungible items were almost nonexistent in the internet until fairly recently. Nike is one of the latest companies to start experimenting with this new method to sell shoes and sneakers. It has partnered with cryptocurrency exchanges and is experimenting with this method in its latest campaigns.

The invention of cryptocurrency has changed the way that we transact. Its emergence as a decentralized currency has facilitated transactions between consumers around the world, with no need to disclose one’s identity or bank account information. Although the technology behind Bitcoin is complex, it is easy for consumers to purchase goods or services online without disclosing their personal information. In fact, it is possible to trace the source of a specific cryptocurrency back to a person or entity. This has both advantages and disadvantages for consumers, including privacy.

Users can use cryptocurrency to purchase goods or as an investment strategy. Unlike traditional currencies, cryptocurrency can’t be manipulated by a central authority. The currency is secure and available to anyone with access to the internet. Cryptocurrency is also accessible to anyone who has a computer. It’s a digital asset, and it’s a good choice for travelers. Moreover, it’s becoming a popular choice among consumers.

The Cardano crypto has been in development for a few years, with the first several years dedicated to its development. During the first two years, the development team created a foundational architecture and tested initial functionality. Then, they launched the mainnet to begin the decentralization of the blockchain network. Then, Goguen implemented a smart contract platform for the development of decentralized applications. After this, Basho implemented scaling solutions, allowing the network to run faster and more efficiently. Lastly, Voltaire introduced voting and treasury systems to the Cardano network.

The Cardano Foundation has recently announced strategic partnerships with global tree planting verification and land restoration companies. These partnerships will provide transparent reports of reforestation efforts. Additionally, the Cardano ecosystem is low in carbon footprint, making it a good choice for companies and governments concerned about climate change and sustainable development. The Cardano blockchain is also expected to have an application platform for smart contracts developed by developers. The Cardano Foundation is responsible for ensuring the decentralized crypto loan system is secure and does not become over-collateralized.